The Tumut River at "Riverdale" had to be forded in the early years. A punt was introduced for some years.

On the 24th October, 1885 Jones' Bridge over the Tumut River at Blowering was opened.

Gordon Wignall great fishing spot. Old Bluey used to leave his Austin A40 ute at the ambulance station when he came to town. Dad used to keep an eye on it for him. I don't know why he didn't drive it up the main street, maybe he didn't have a license. His greeting was always "oma" whatever that meant. David "Oily" Wren finished up with the ute. 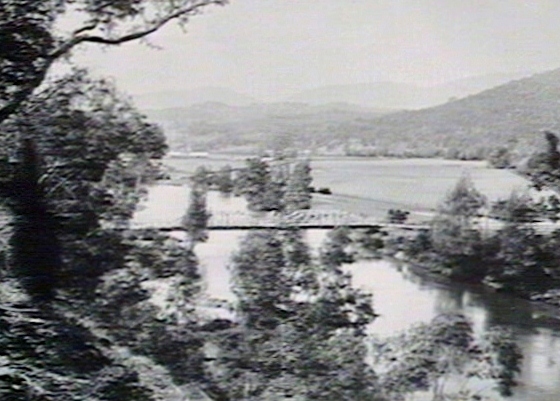 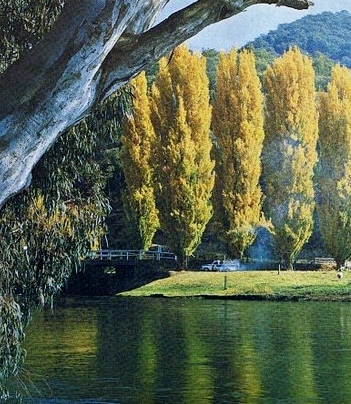