DEATHS from drowning in the Tumut River in the Blowering Valley to 1966.

DARLOW, Emma 14 years old was swimming with Elizabeth in 1880 at Bowlers Flat in a deep hole in the Tumut River. Elizabeth's father Mr John Bridle, dived and dived trying to rescue the girls until he had to be forcibly restrained. (Ref:- page 56 in Jack Bridle's book "Talbingo".)

John THOMAS'S brother - All went well until the 20th August 1901. I will never forget that if I live to be 100. We were coming back to Lobs Hole with the two teams to lift the winter stock pile of copper, we camped close to Blowering Station. My brother decided to cross the river to visit some friends. The river was running very strong at the time, so he asked the two Lambert boys to show him the best crossing, they decided to go with him to see him across the river safely. One of the Lambert boys rode across the river and George followed him, after crossing the main, As Lambert turned his horse to go back, the horse my brother was riding was only partly broken in, and wanted to turn back and follow, when he was held with the reins he reared on his hind legs and fell over backwards on top of my brother. He evidently had his skull fractured in the fall. The river washed him down into a big whirlpool in the bend and he never rose again. After six days search the body was found about 2 miles down stream. - (Ref - http://www.monaropioneers.com/thomas-j.htm)

BRANNOCK, Johannah drowned in the Tumut River at "Guy's Crossing" at West Blowering, on the 25th December, 1904. 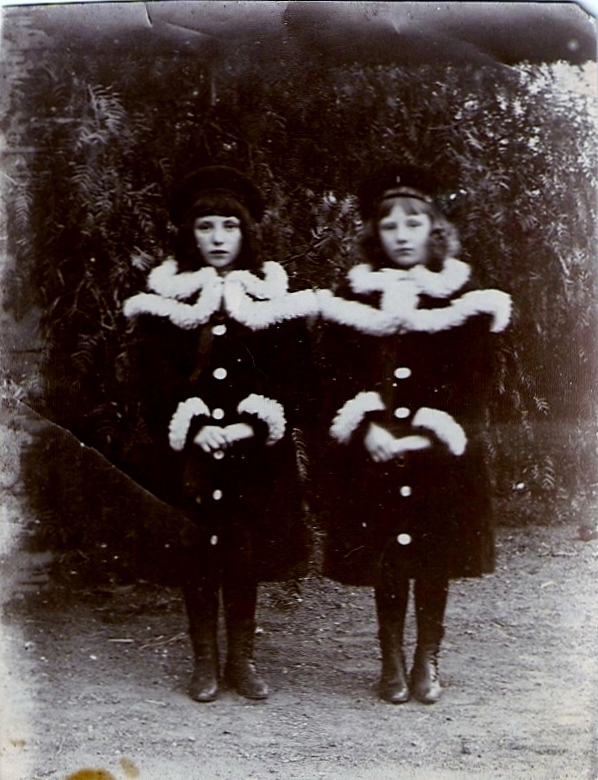 BRANNOCK, John drowned in the Tumut River at "Guy's Crossing" at West Blowering, on the 25th December, 1904.

Both Johannah and John were on their way from the west side at "Bowlers Flat" on their was to a party on the occasion of the wedding of Miss Bertha BRIDLE and Mr Andy GREEN. This report is in the book "Talbingo: on page 57 written by Mr Jack Bridle.

1904 - John Brannock and his sister wer« drowned inGuys Creek Crossing, West Blowering, Tumut district, last night. They were crowing the Tumut River on horseback to attend a dance, and were swept away. Chas. Guy, who was some distance behind the Brannocks, heard the screams, but the night was pitch dark and he could see no one in the water. On gaining the opposite bank, however, he found a riderless horse and discovered the other horse on an inland in midstream. - (Ref- The North Queensland Register (Townsville, Qld. : 1892 - 1905)(about) Previous issue Monday 7 November 1904).

SPICER, Kenneth drowned in the Tumut River in the Talbingo area. His body was found in a tree some three weeks after he drove a blitz truck into the river. The river had flooded which caused the body to be caught up high in a tree by Mr Clyde Davey.

A drowning accident occurred in the Tumut River at Talbingo, 20 miles from Tumut, yesterday. Arnold Davies, aged 23, of Muttama, near Cootamundra, the son of a grazier, lost his life. He was spending the Christmas holiday at this tourist resort, and went bathing. He was unable to swim. His brother made a gallant rescue, and succeeded In getting him close to the bank, when he became exhausted.- (Ref- The Mercury (Hobart, Tas. : 1860-1954) Wednesday 28 December 1927).

A body, believed to be that of Stephen Skinner, 51 years, was found floating in the "Tumut River, Talbingo, today. On Tuesday Mr Skinner, with two others, entered the water for a swim, and Skinner disappearcd in a pool 24ft. deep. Skinner and his companions came from Warburton, Victoria. - (Ref- The Argus (Melbourne, Vic. : 1848-1954) Saturday 9 March 1940).