1921 - Jim was born in the Blowering Valley on 16th May 1921 and lived a large portion of his life there. His parents being Mr Thomas Charles Hampstead and Mary Ann Elizabeth Boyce. 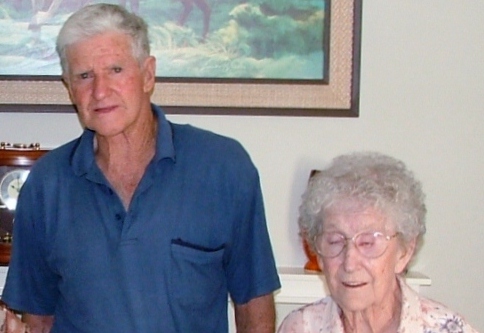 Two sons and a daughter 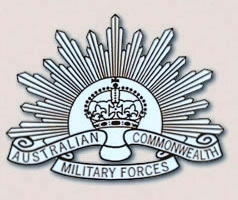