Colin Hartshorn was born on the 30th August, 1911, in Lockhart, NSW. His parents were Albert Hartshorn & Eleanor M 'Nell' Brannock. 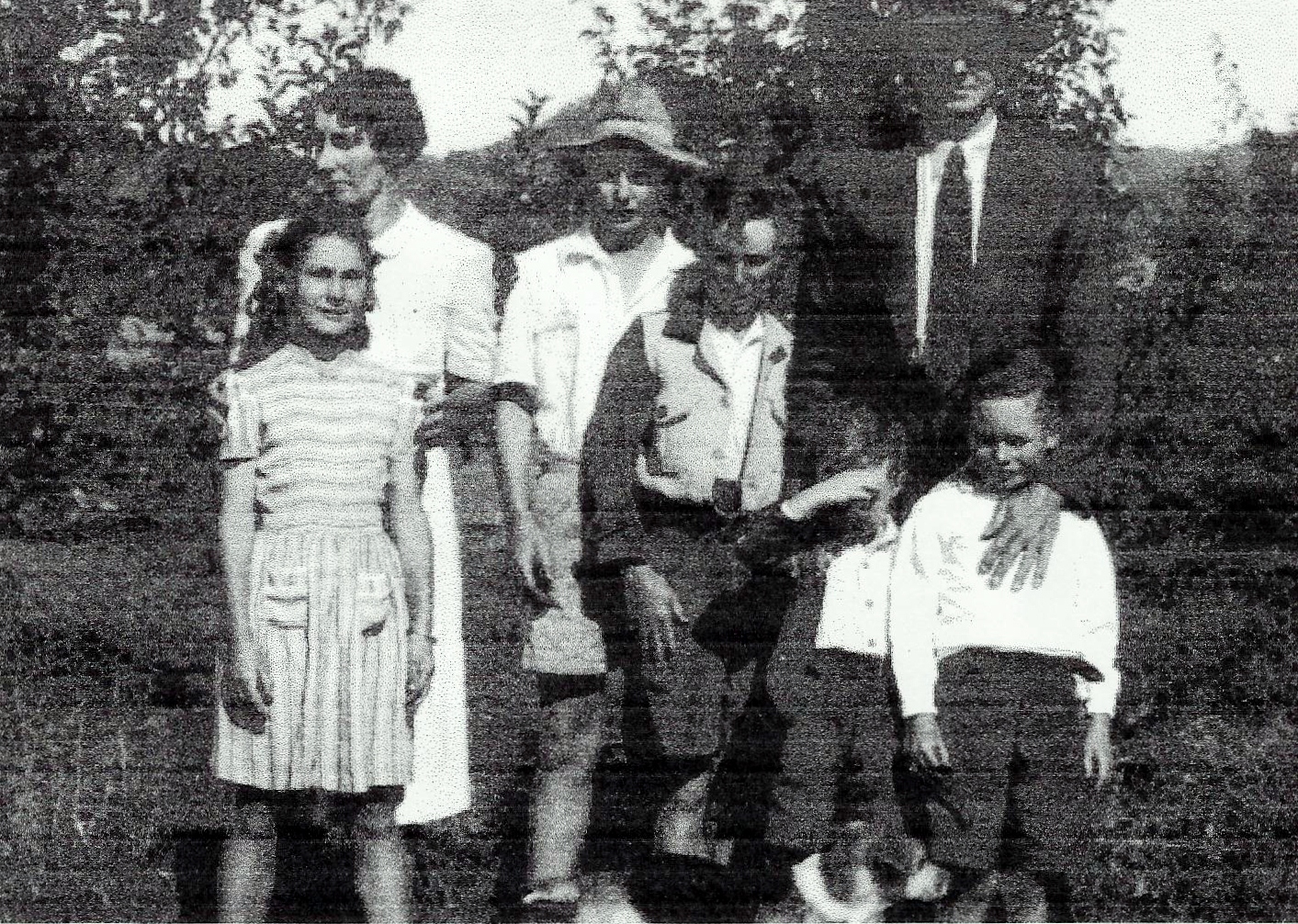 Colin emplayed a dairy assistant named "Kity" who worked in the dairy and the piggery. Leaving Colin to assist there and work the farm which hand a wonderful area of river flats which was high producing in crops and was excellant for grazing of the large dairy herd.

He was very proud of his lucerne paddock and worked hours irrigating it day and night. (Drove some neighbours crazy with the engine noise at night.)

1948 - Tumut 73rd Annual Show - Included among prize-winners in the Farm Produce and Vegetables sections were Messrs.

Second went to Messrs. Lodge and Hartshorn, Tumut , with points. The competition was Judged by ...

This page is under construction, please contact John on 0431 481 451 or To "Poplar Farm with any additional information.