This property is situated on the Blowering Road (formally known as the "Monaro Highway") about 7 miles south of Tumut. Between the Tumut Plains and Blowering Valley areas. 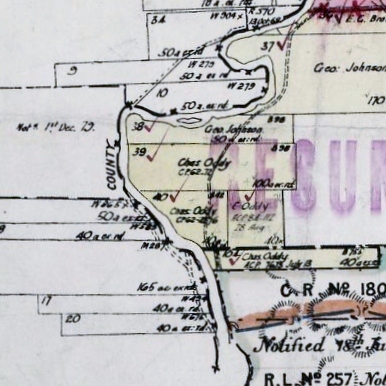