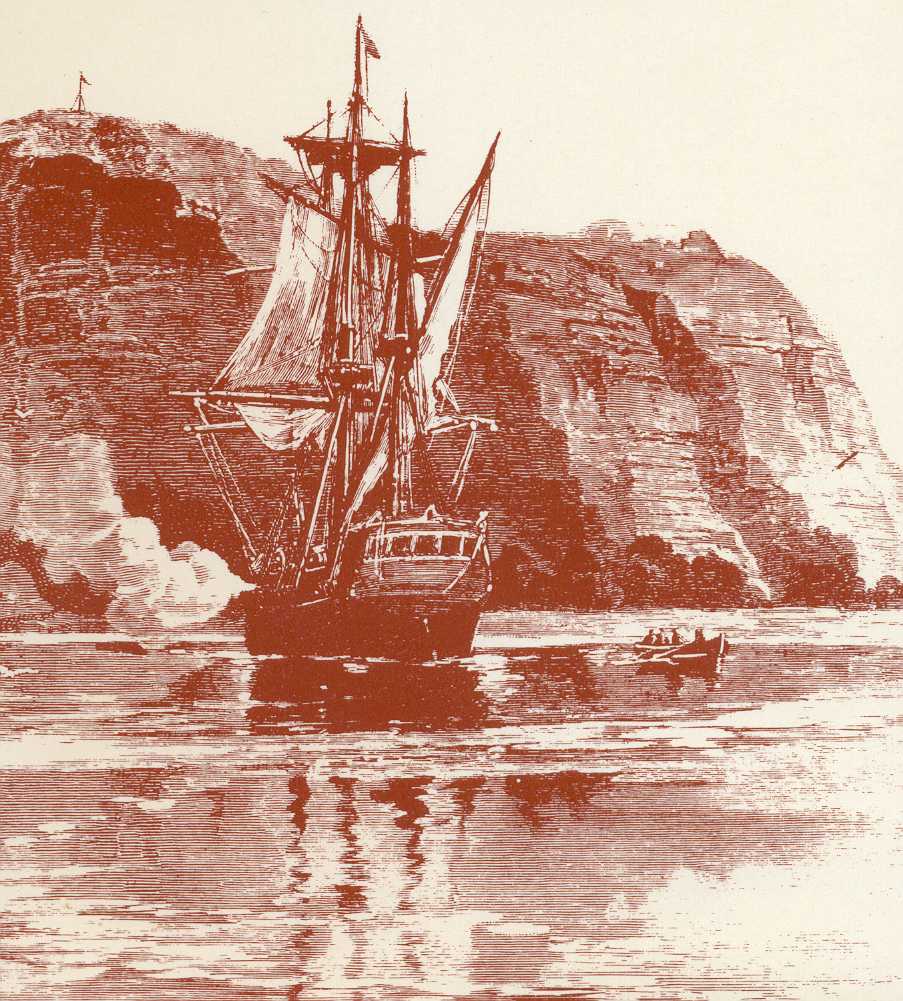 Joseph was born in c1846 Bradford in Yorkshire, England. His father was George Lambert of Netherdill, Yorkshire and his mother was Jane Butterfield of Bradford, Yorkshire. They arrived in Port Phillip, Melbourne on the 19th July,1848 on board the 'Palmyra' - (Ref - http://members.iinet.net.au/~perthdps/shipping/mig-vic.htm) with (2) year old son Joseph Augustus Lambert, as FREE SETTLERS. (Ref Diana Diluca)

Arrived 19 July 1848, with Captain John Robertson as it's master, it weighed 602 tons, it was a barque and sailed from Plymouth, England to Port Phillip, Melbourne, Australia. The ships Surgeon was Superintendent Alex Russell who assisted emigrant passengers, 5 babies were born, and only 6 deaths occured, being 1 adult and 5 children.

"The Somerset Years", by Florence Chuk, page 84 begins a chapter on the Palmyra, including a description of the voyage.

George Bennett 40, Anne 37 were from Worle

Charles Boon 36, Honora 40, Charles 15, Caroline 10, john 8, Octavius 3, Elvina 6months. Charles Boon wed 1833 to Harriett Hill. On arrival the family had to stay in the Depot as Mrs Boon was ill, and young Charles had a broken thigh

Charles Culley/Culliver 25, was baptised 6 Oct 1822 son of Mary Ann and Charles Culliford of Somerton. He wed 1849 to Mary Vile and they lived at Queenscliffe, where he died 1867

James Martin/Masters 24, and Mary 25, left the Depot at their own request

William Rattle 20, son of Mary and Thomas Rattle of Milton Kewstoke. He settled at Moorabin and wed Elizabeth Jones