The Family Trip to Tumut

The Family Trip To Tumut

When John Wilford Stephenson was born on October 5, 1879, his father, John, was 39 and his mother, Alice, was 25. He married Clara Lucy Donohoe and they had four children together. He then married Mary Eleanor Morgan in 1918 in Sydney, New South Wales. He died on November 7, 1949, at the age of 70.

On the 27th December, 1950 Sydney and Jean Florence Stephenson 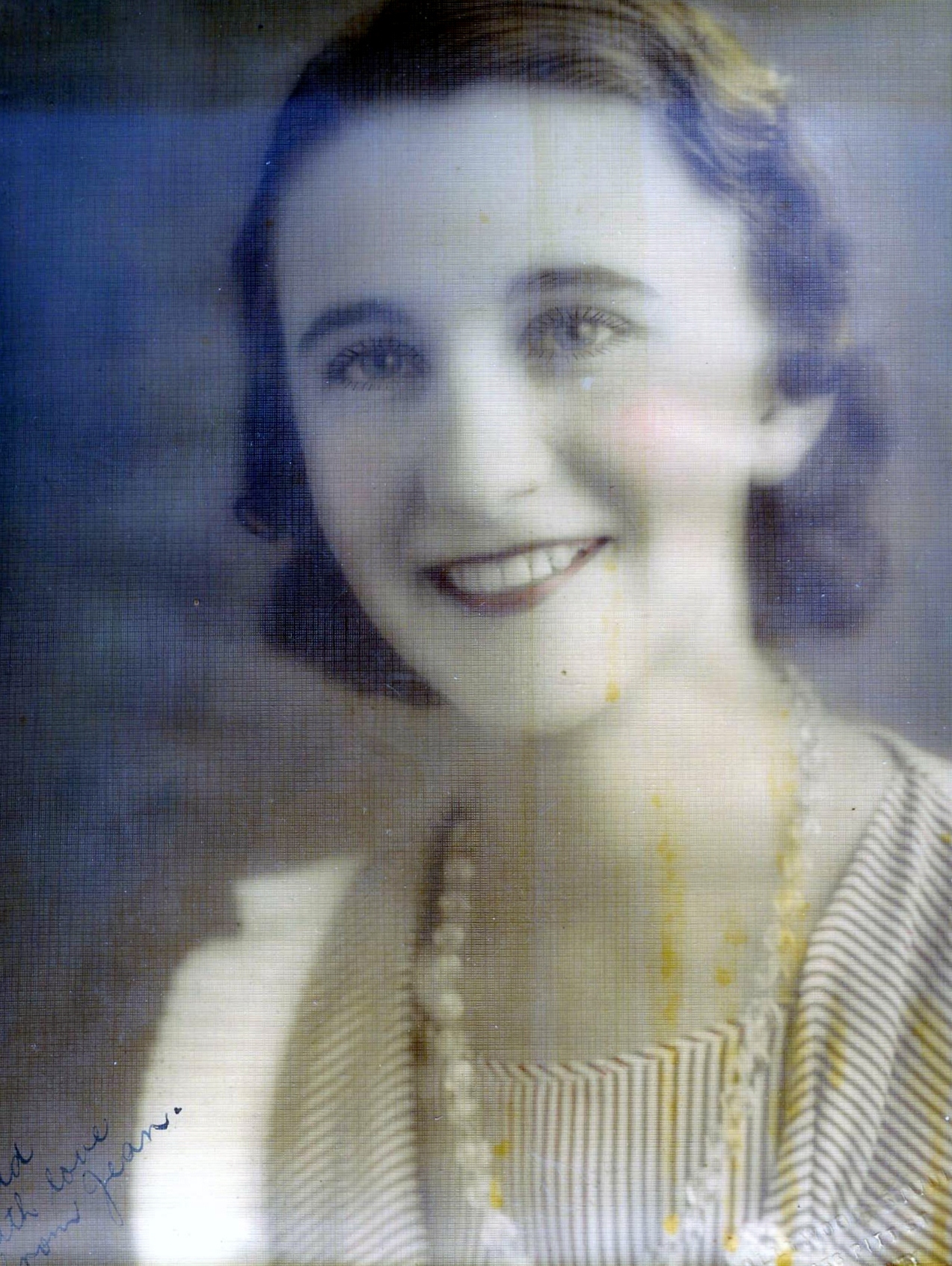 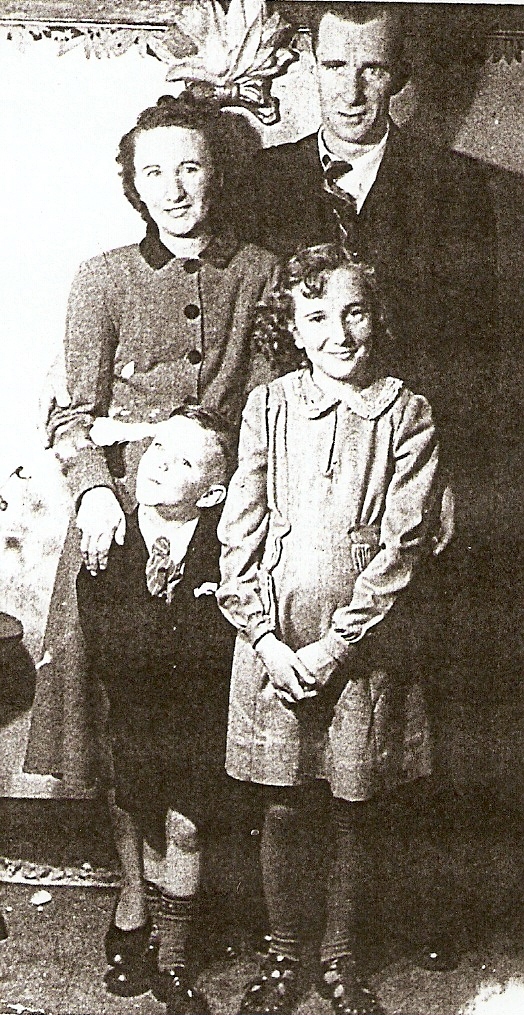 with their children Lynette and John relocated from 128 Moorefields Road, Kingsgrove, Sydney

The Hume is National 31 from Sydney to Albury. It is the shortest road between Sydney and Melbourne. The main alternative route is the Princes Highway which goes via the coast rather than inland.

At its Sydney end, the Hume Highway begins at the Great Western Highway (known at this point as Parramatta Road, in Summer Hill. The first 35 km of the highway was known as Liverpool Road until August 1928, when it was renamed as part of the Hume or Great Southern Highway, as part of the creation of the NSW highway system.